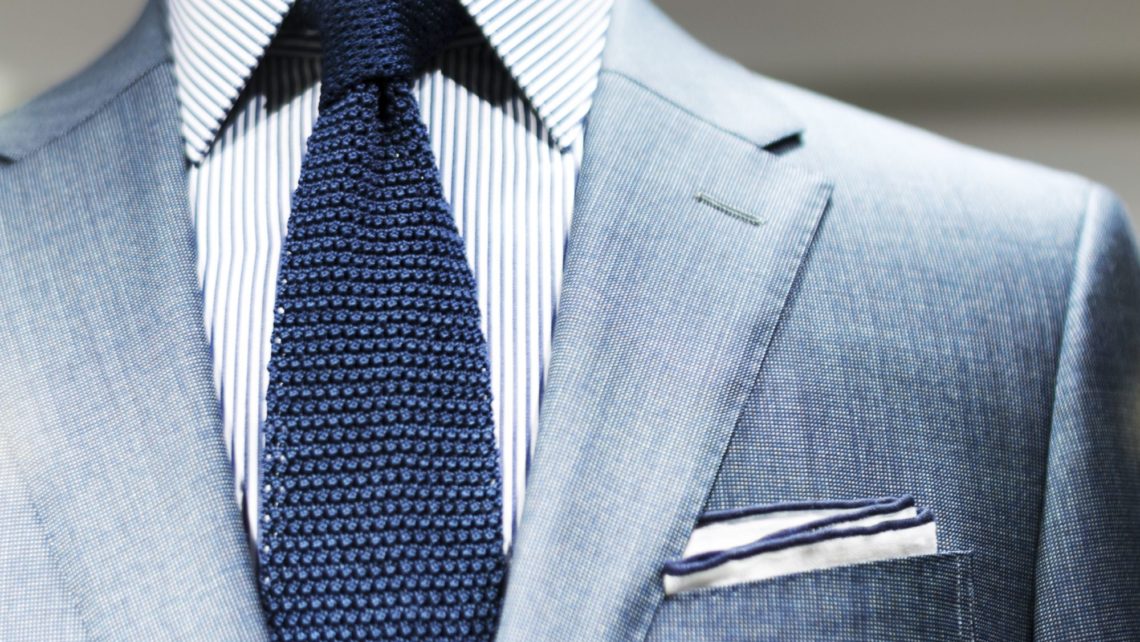 This is what Mad Men can teach you about creativity

Struggling to foster your creative genius? We take a page out of Don Draper's play book.

The final season of Mad Men is upon us and the show’s charting of the devaluation of creativity is being taken up a notch. In an attempt to distract herself from the “frozen wasteland” that is the mid-season break, Hallie Donkin investigates the death of creativity in the workplace through a Don Draper-inspired lens.

In almost every work environment, the unspoken yet inherently understood principle of ‘busy is successful’ reigns supreme. It seems that we aren’t paid to think. So, during moments of stillness, we feel guilty, as though we are wasting time by being unproductive.

In order for creativity to surface in their work though, marketers must occasionally remove themselves from the day-to-day stresses of the so-called productive aspects of marketing and figure out precisely what puts them in an open state of mind.

Indulge me a few minutes

Mad Men has left me in the frozen wasteland of the mid-season break, forcing me to either watch a whole lot of brain-cell killing television, drink a lot of whiskey – even more than I would while watching Mad Men – or write about the show.

Think back for a moment to when you watched that first season. It was ground-breaking. Who was this Don Draper? He was a legend come to life, both within the show and on our screens.

His time seemed split between drinking whiskey, napping on his lounge, looking positively dashing, cheating on his wife and being struck by the most inspired marketing ideas most of us have had the pleasure of seeing evolve.

In episode 13 of the first season, just as we are about to be blown away by Don’s now-iconic carousel pitch, a telling moment betrays the character’s opinion of ‘productives’ who never leave the lab. And I hope you’ll excuse my use of that term. The assumed modes of productivity so pervade everything we do that even while railing against them, here I am using the language that reinforces them. Anyway, watch this. If you haven’t seen it before, you deserve a warning – grab the tissues. And be ready to respect some creative genius.

Seeing this spring from a man who spends his working hours the way he does, and then thinking about the way we work now and our belief that it will produce brilliant marketing, makes my brain hurt.

In Don’s world – leaving aside the philandering and looking dashing – drinking whiskey and napping seem to be the secrets to creativity. We could take a leaf out of this book, in the sense that we need to pay attention to what makes us creative, and make space for that in our schedules.

Before we talk about how to – without sounding too much like I’m partying with Roger Sterling – ‘open your mind’, we need to talk about what that means.

John Cleese and open vs closed states of mind

John Cleese, in a lecture that was recorded in 1991 and, more than 20 years on, is still garnering attention and views from us creative types, speaks about open and closed states of mind. The open mind, he tells us, will look at a problem in an abstract way, pondering many possible solutions and not worrying for the moment whether they are too crazy to bear thinking about.

The closed mind, on the other hand, has one solution to a problem, and works on how to implement that solution. It does not consider anything outside its very narrow framework, for fear of stumbling across a ridiculous failure of an idea.

The funny thing is, a closed mind will usually produce an absolute failure of a solution. Resisting flights of fancy and sticking to the path that is already accepted, the closed mind certainly won’t find that solution that positively sings. ‘Don Draper moments’ (or perhaps, considering this final season of Mad Men, ‘Peggy Olsen moments’) it does not have. In fact, the reign of the closed mind may well be to blame for the marketing atrocity that was Vegemite’s iSnack2.0.

I digress. Indulge my flight of fancy, though – we might get somewhere interesting.

Both the open and closed state of mind are important, in their place. Finding a solution requires an open mind, and implementing it a closed mind.

For the purposes of our discussion, coming up with creative marketing ideas requires time and an open state of mind. The ‘productive’ work of marketing, on the other hand, requires the absolute dedication and narrow focus of a closed mind.

How to open your mind

Apart from Don’s winning napping and whiskey combination, there are ways to consciously shift into an open state of mind.

First and foremost, give yourself the space you need to think without distraction. There’s a reason that it was a computer that spelled the death of the creative space in the Mad Men office, as well as the psychological decline and dramatic departure of the quirky creative Ginsberg, rather than a garden, a lounge room or a kitchen.

Don’s response to the computer, “What man lay on his back counting stars and thought about a number?”, is a clear drawing of the battle lines between creativity and productivity, with technology the main catalyst of creativity’s demise.

We are constantly connected to our devices, constantly distracted by needing to appear available and productive at all times. Instead, turn off your phone. Don’t turn it to silent; turn it off. At the very least, use aeroplane mode.

The key is getting to a space where your mind will wander, but always wander on point. Somewhere you can mull over a problem properly, without the pressure to find an answer right now. And everyone does this in a different way.

Bob Dylan – and surely I don’t have to explain why he’s a creative genius – calls his songwriting state of mind “the unconscious frame of mind”, and he believes that it can be induced.

“It’s nice to be able to put yourself in an environment where you can completely accept all the unconscious stuff that comes to you from your inner workings of your mind. And block yourself off to where you can control it all, take it down,” he told Paul Zollo in an interview that wound up in Zollo’s Songwriters on Songwriting.

“The environment has to bring something out in me that wants to be brought out. It’s a contemplative, reflective thing.”

Find that place and go to it – often

One writer I know sits at the kitchen table, notebook open, cat on his lap and Mozart playing. I think best sitting on the pontoon down at the bay, my worn-out wet dog by my side, watching the city lights and the dragon-boaters racing. And, don’t tell the boss, a beer in my hand.

Of course, a swim with a dog and an hour or two in the sunshine is not always achievable. We simply don’t have the luxury of only creating when the muse takes us. We have deadlines, clients and all the pressures each brings. We need a backup for when the muse just isn’t there, and finding that backup is usually a matter of making small changes to your working environment that will train your brain to slip into the open state of mind.

My backup plan has evolved slowly. I sit at my desk with both phones going straight to voicemail and my email shut down, I have the big ‘do you really need to ask me that right now, or could it perhaps wait?’ headphones on, and I write and read and write some more. Sometimes this is jotting in a book, other times it’s typing, a lot of the time it’s thinking, reading, thinking. I certainly don’t look ‘productive’ at this time.

After a few months of persisting at this, I have let go of caring about whether I appear productive. I’ve also trained myself to know that when those headphones go on, I am in my own space. People will rarely bother me – they are really quite large headphones – and I slowly stopped bothering myself by checking email, voicemail and Facebook.

You’ll need to find your own thing, and persist at it. But if you can convince your boss that your thing is whiskey and napping, you just might already be a creative genius anyway. And you should call me – I need the pitch that got ‘office whiskey’ over the line.

How to foster creative genius

While you are looking for that perfect tagline, that perfect angle, is no time to start critiquing the ones you have already come up with, so set aside time for creation and, later, time to edit your ideas. This will clearly separate and make space for you to be in both the open and closed states of mind.

Of course, this takes some planning ahead. It’s only going to be possible if your deadline is actually long enough for you to spend time thinking over the solutions you come up with, rather than being forced by time pressures to accept the first one.

Create a space that allows you to accept the thoughts that come along, without distraction. For some people, it’s at the park with a notebook and coffee, for others on the lounge. Most of the time, a few small changes to a desk space will make that just right.

If you can’t leave, be present but alone

Create some sort of subtle physical symbol that says ‘I’m really not interruptible unless something is very urgent’. I’m not talking about a ‘do not disturb’ sign, just something small. You might move to another part of the office with a cup of tea. You might wear headphones (even if there is no music playing). You will definitely turn off your phone and your email alerts. This will train both you and the people around you to recognise that you are immersed in something, and will help you allow yourself to actually be immersed.

If all else fails, a whiskey and a nap are in order.