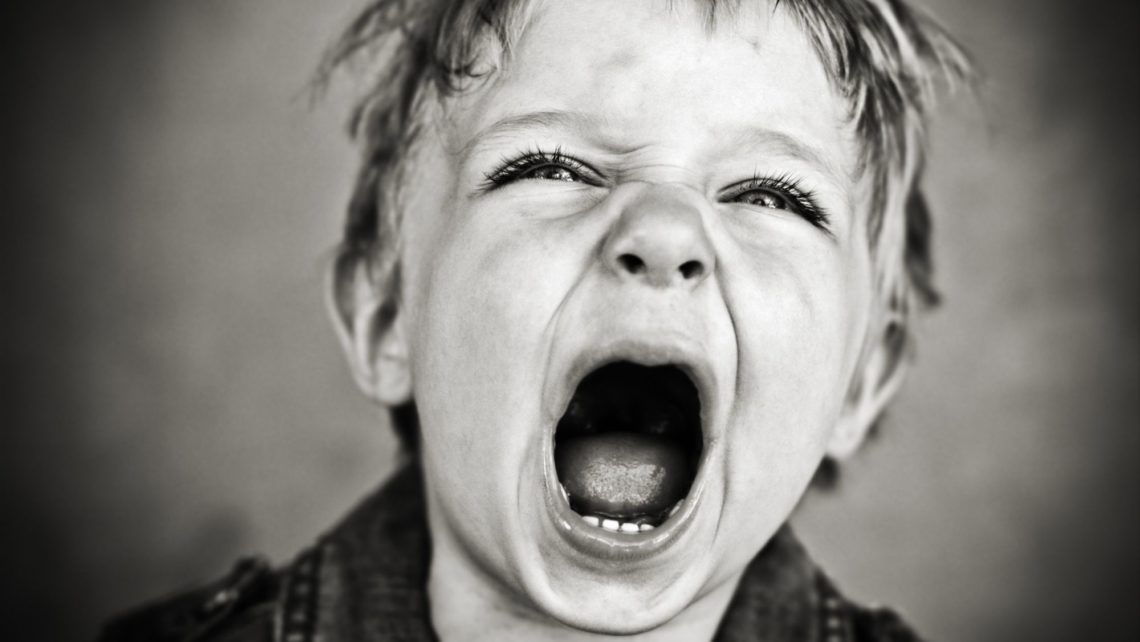 How to not be a jerk in LinkedIn groups

In the world of LinkedIn groups people often forget that they are still representing their company.

We all take steps to present ourselves well in person, but in the world of LinkedIn groups people often forget that they are still representing their company. Jill Park explains what it takes to be a model online citizen.

Here’s a question. Would you stand in front of someone at work and shout at them that they are wrong, what they said is stupid, and you think they should quit?

So why do people check their professionalism at the door on online forums? Take LinkedIn groups, for example. These are the perfect playground for the B2B marketer. They provide an opportunity to strike up conversations with prospects, get industry ‘intel’ and build your business brand.

Yet, we often forget ourselves online. Writing a derogatory comment in caps on a LinkedIn forum is the equivalent of standing in front of someone and shouting it in their face. This is a business environment, people, so behave in a business-like manner.

In order to make the most of being a part of a LinkedIn group, it is important to participate in the first place. To learn how to navigate the trials and tribulations of LinkedIn groups, and not get kicked off one, read on.

It’s just so easy to go online and put your two cents’ worth on a comment stream, umm, and then maybe think of something else, and of course, you have to add that example, oh yeah, then there was that hilarious video that was forwarded to you and you have to add that as well …

Have I lost you? Thought so. Nobody wants to go online and read your stream of consciousness (that’s the polite way of saying your endless stream of word vomit).

Be concise in what you say online. It’s worth taking the extra time to review your comments (and edit where necessary) before posting to a group. Apply the Twitter philosophy: brief and to the point is always best.

For inspiration on short witticisms, click here to learn from the master.

Forums should not be a place for product placement. They should be a place for honest conversation about your experiences. Yes, sometimes this may mean that a product or service gets discussed, but readers will see straight through anyone who barrages them with the hard sell.

Instead, why not give an example of how that product solved a specific problem for someone and get that person to join the conversation, too?

Entrepreneur has a guide to why testimonials are the bees’ knees here.

it can be, like, SO HARD to read something from someone on a forum who refuses to use proper gramma and punctuation. text speak, abbrevs and overuse of exclamation points are also cardinal sins, LOL!!!

So, you’ve established that you are not a teenager. So why write like one? Dot your ‘i’s and cross your ‘t’s and present yourself properly through the language that you use. There is no quicker way to undermine your argument than to make it using poor grammar and bad punctuation.

For inspiration on how to put forward an eloquent argument, click here.

Sincerity is the highest form of flattery. It is also just damn polite. Nobody likes a smart ass and being insincere in your comments says more about you than it does about the person the comments are aimed at.

If someone posts a ridiculous argument or a wildly obnoxious and/or impolite comment, it’s time to put your big girl/boy pants on and be a grown up. Yes, you may disagree with what the person is saying, and yes, they may be being a bit of a douche to you, but this is your moment to be the bigger person.

For inspiration on turning the other cheek, let’s turn to Dr Phil:

“If you’ve got somebody being rude to you. You’ve got to really make a decision to just not react,” Dr. Phil says. “You don’t have to be confrontational, but you do need to stand up for yourself.”

Here are some more wise words from Dr Phil on the subject of shutting down rude people.

Speak when spoken to

Someone has taken the time to read your comments and reply to them, so why not engage with them and start a conversation? Forums are not only a way to raise your profile, but they can be a great way to network with others in the industry. It might lead to an offline conversation or meet up and, who knows, it could even mark the beginning of a new employer/employee/customer partnership.

However, responding to a comment is not just another opportunity for you to shove your point of view down the other person’s throat. Take a moment to consider their comments. Could they have a valid point? Ponder on the comment first and then give your considered opinion.

For more information on how to be a good conversationalist, read this article from Lifehack.

The ‘ignore and carry on’ philosophy is only endearing on the lovely Ron Swanson.