The state of content marketing in Australia: Key takeaways from the 2018 CMI Report

Australian companies are committed to quality content. But there's room for improvement.

CMI’s 2018 annual study into content marketing in Australia is out. The Content Marketing Institute has found that Australian companies are increasingly responsive to changes in marketing and committed to creating high quality, engaging content. There is, however, as the report made clear, plenty of room for improvement.

More companies are using content to build a subscriber base

The news is good: content marketing is coming up stronger than ever. With brands adopting the customer-centric philosophy, Australian marketers, like their international counterparts, are increasingly using content to build audiences.

“Eighty-five percent of Australian respondents agree that their organisation is focused on building an audience versus 69% last year,” report researchers found. They noted Australia was more than a nose ahead of the rest of the world industry in this area, with North American B2B content marketers reporting a far slighter 18% increase from last year.

So where is the audience?

Talking social media, this year Facebook overtook LinkedIn as the most used platform amongst respondents, with 93% of respondents saying it was their most frequently used form of social media, compared to 78% last year.

Brands are pivoting towards an audience-first approach

Following the trend toward customer-centricity, the research also highlighted a shift in focus from creating product and brand-led content to audience-first content.

The report found that over half of content marketers are creating content for their audience, rather than for their brand – a 19% decrease from last year’s 72%.

Though this shift is good overall, CMI cautions against a siloed focus and measurement of subscriber numbers at the expense of the long-term value that can be gained from an engaged audience.

“Growing your subscriber base is an important content marketing goal,” they said. “However, long-term value is created by providing your target audience with valuable content they want to receive, and building trust over time – not just gathering email addresses.”

But respondents shifting value are not necessarily indicative of a diminishing focus on the needs of the audience. In fact, the perceived importance of trustworthy, fact-based content has become increasingly important for organisations.

In defiance of the ‘fake news’ phenomenon, 84% of respondents said that ensuring their content is “fact-based and/or credible” was always a consideration when they create content. It was, in fact, the highest ranked consideration. Researchers echoed the views of Robert Rose, who earlier this year argued that as advertising transforms “trust and the relationship with an addressable audience will be the only value left”.

Despite significant innovations in content strategy and production, an area that most respondents found challenging was measuring content performance.

Just 41% of respondents measure their content marketing return on investment (ROI), and 17% said that they were unsure. That’s a pretty big cut of companies who aren’t measuring their content.

These numbers are especially concerning since organisations that do measure their content performance are the ones able to report tangible benefits. For instance, 77% said they could demonstrate how content marketing has increased audience engagement, and 73% said they could demonstrate how it has increased their number of leads. Being able to provide actual evidence that your content marketing is working is vital to not only optimising it over time, but proving to the business overall that it’s an investment worth making.

The content creation process is still suffering from blockage

Another area for improvement identified by the report was the internal content creation process.

When asked how well content creation projects flow within their organisations, just 31% of respondents rated the flow as excellent or very good and 34% rated it as poor.

These low numbers might also explain the struggle for companies to create regular content. 48% of respondents always or frequently delivery content consistently, compared to 60% last year.

Researchers emphasised the importance of putting out a steady, unbroken flow of content. “consistency builds expectation and anticipation for the audience,” they explained. “If you can commit to nothing more than three blog posts a quarter, then commit to publishing one post per month. Just be sure to release it at the same time every month so your audience becomes conditioned to expect it.”

Facebook
Twitter
LinkedIn
PrevPreviousHow to be a Google Analytics pro: 4 tips from Tactic Lab
Next3 ways you can mess up your martech (and how not to)Next 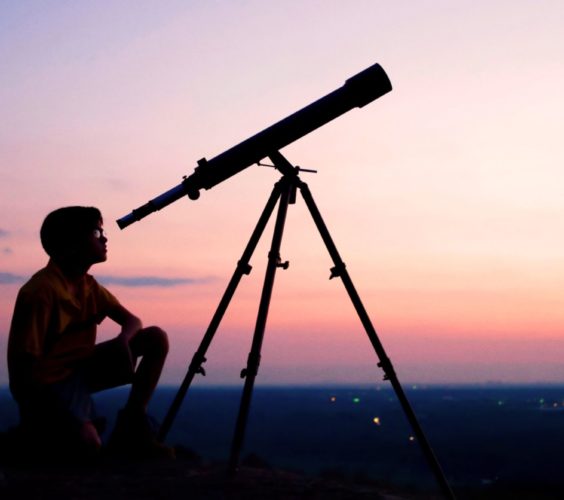